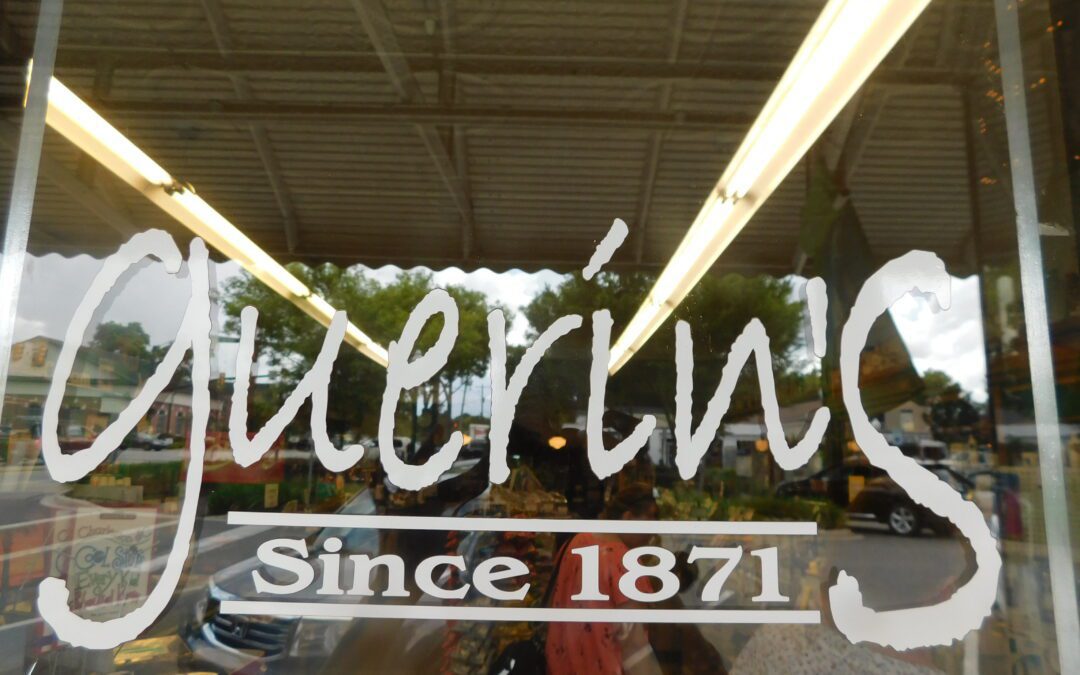 After his death in 2014, his daughter, Barbara A. Dunning, is the owner and pharmacist in charge. Working alongside her is Joshua Kister, Pharm D, who has been with Guerin’s since 2009. In September 2017, Guerin’s was bestowed a historical South Carolina marker by the Summerville Preservation Society. It is located outside of the pharmacy on the Richardson side of the building. 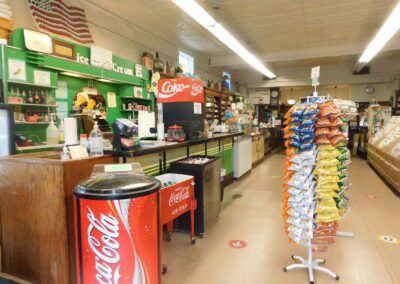 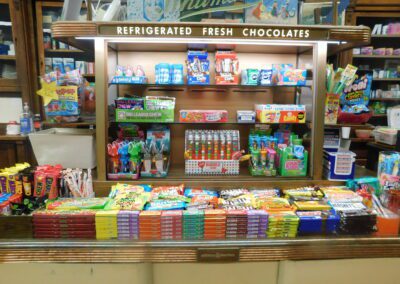 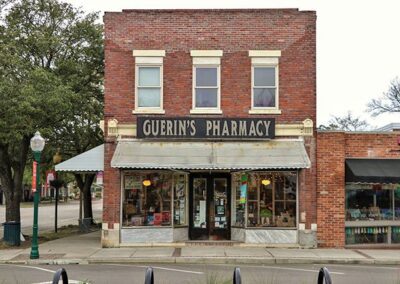